Stephen “Steve” W. Etter, CPA, is a Founding Partner at Greyrock Capital Group LLC. Previously, he was a partner at the firm. He served as Interim CEO and President of Allen Technologies Inc. In the nine years before joining Greyrock in 1996, he held positions at General Electric Capital Corp., Barclays Bank PLC, and CitiCorp. as an executive focusing on senior and mezzanine debt. From 1983 to 1987, he was employed at PricewaterhouseCoopers LLP as an executive officer. He has been a finance lecturer at Berkeley Haas for 10 years and has been conducting the Corporate Finance and Financial Analysis courses since 2004. Etter serves as a director at Paragon Products LLC, MWA Intelligence Inc., Allen Technologies Inc., and Phillips Tile Company Inc. He serves as a Trustee of The University of California Berkeley Foundation. He has received the Earl F. Cheit Award for Excellence in Teaching, Undergraduate Program in 1996; the Earl F. Cheit Award for Excellence as GSI Undergraduate Program; and the UC Berkeley Distinguished Teaching Award as GSI in 1979. Etter obtained his CPA license at PriceWaterhouse. He earned his BS and MBA degrees from Berkeley Haas. 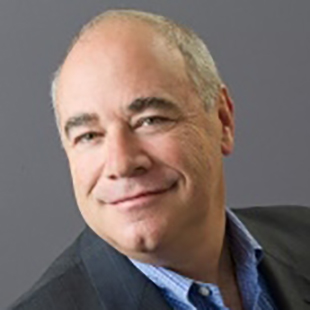