Cameron Anderson is an expert on topics pertaining to power, status, and influence processes, leadership, negotiations and conflict resolution, and team dynamics. Anderson, a professor of organizational behavior, teaches courses in Power and Politics in Organizations, Negotiations, and Conflict Resolution. He was awarded the Earl F. Cheit Outstanding Teaching Award in 2008. Prior to joining the Haas faculty in 2005, Anderson taught at the Kellogg School of Management at Northwestern University and at the Stern School of Business at New York University, where he was awarded Professor of the Year. In addition to his research and teaching responsibilities, Anderson regularly consults with leading organizations and corporations worldwide. Study: Being a selfish jerk doesn’t get you ahead

The evidence is in: Nice guys and gals don’t fi… 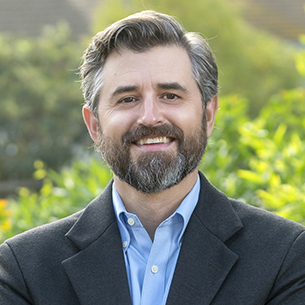