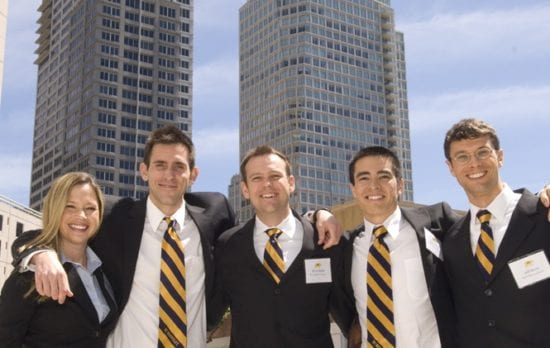 Save the date! February 6 at the Hotel Nikko.

Ken Rosen on SF in 2023: “I think it’s very possible that the value of the office building may be down 40% — that could have implications for property tax collection and force the city to cut services, which could have a spiraling effect.” SF Business Times.

Congratulations to the Berkeley-Haas team for placing second at the in the 2022 UT Austin National Real Estate Challenge. That’s five years in a row the team has made it to the final room!

“Most people didn’t cash in, but they felt better. The froth is gone, so now they feel worse.” Ken Rosen on falling home prices in SF, in Bloomberg.